Mission - Some extracts from the novel 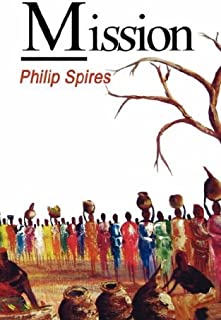 Posted by philipspires at 12:51 PM